Show all categories Traditional brogues Back

The Trachtenschuh, or in Bavarian also called Haferlschuh, is one of the oldest shoe models of our time. At the beginning, the Haferlschuhe were known only as footwear for the work in Austria, Switzerland and South-Germany. However, the Trachtenschuhe gained a big popularity and were very quickly worn as everyday shoes. At SCARPAROSSA you will find a large selection of models from Dirndl + bua, Original Haferl or Meindl.

It is thanks to the special, traditional look of the shoe that the model in conjunction with leather pants can no longer be imagined without. But also to the jeans in connection with a jacket in the country house style are Haferlschuhe with men always gladly seen. The everyday turn has put the traditional costume shoe with the Trachten Sneaker. These combine tradition and modernity and can be perfectly combined with the casual everyday look. Thus, even in everyday life must be renounced neither tradition nor comfort.

High-quality Haferlschuhe for men in many variants

Typical für a Bavarian traditional shoe are the different variants, which are quite different depending on the region. So in Upper Bavaria the Haferlschuh with lateral lacing is worn, which has established itself as the favorite with Trachtenfans. The instep lacing, as it is common in general, is rarely worn. Typical for a high-quality Haferlschuh is the double made handwork. This means that the upper and sole are joined together by two nails, which make the shoe much more stable and robust.

Meindl Trachtenschuhe are throughout zwiegenäht and thus promise a much higher durability. In addition to a profile rubber sole, which is very suitable for bad weather, a leather sole is also offered. Haferl shoes with leather sole have a finer line and thus complement a fine traditional costume or leather pants in style. Not only for the Oktoberfest, but also in everyday life, the traditional look has prevailed and Haferl shoes are now worn all year round. Find your favorite among the wide selection of high-quality oat shoes in different variations and order traditional shoes from traditional brands like Meindl, Original Haferl or Dirndl + Bua at scarpaRossa! 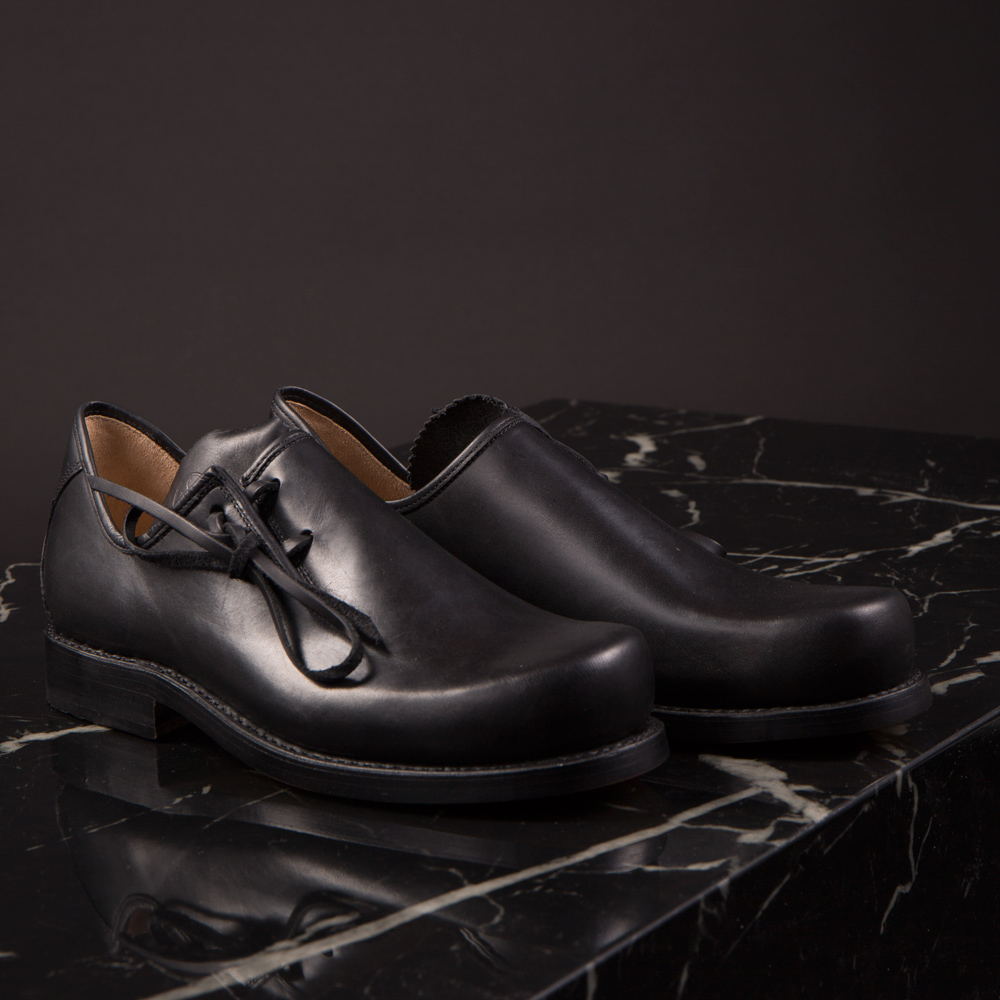 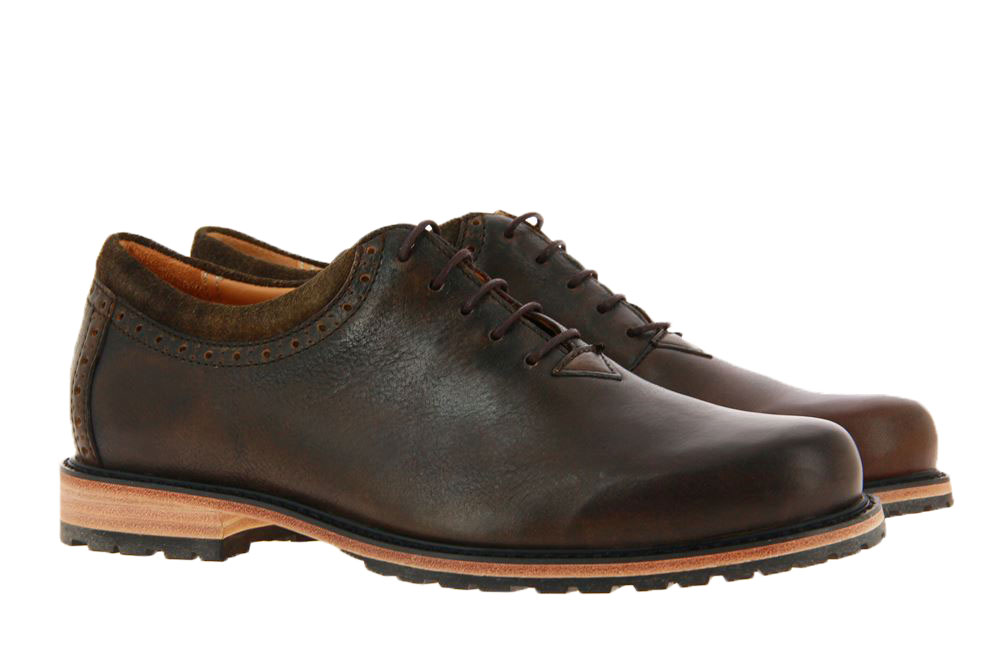 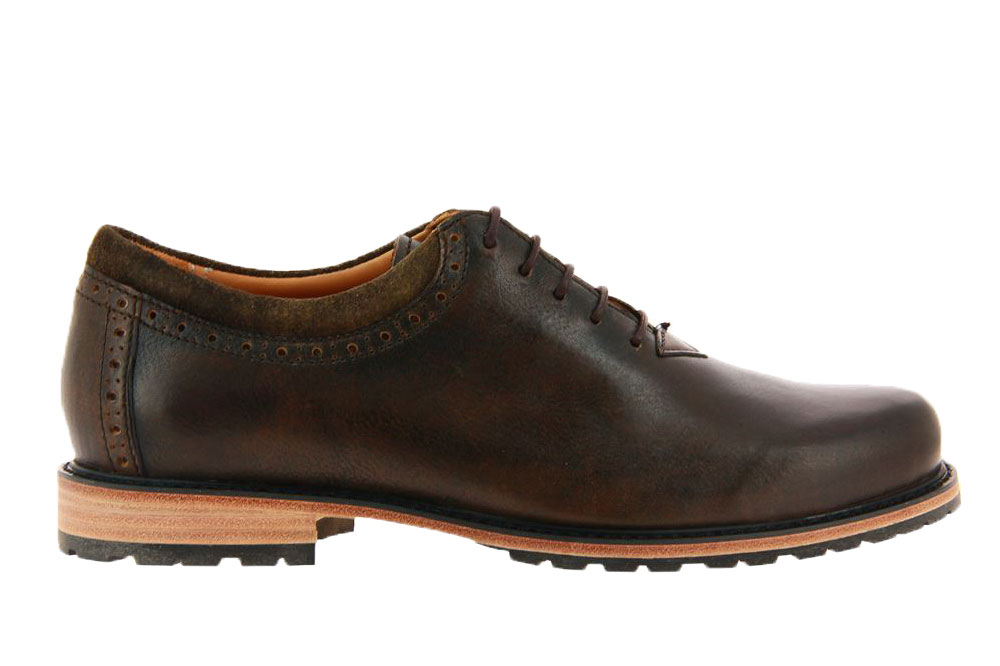 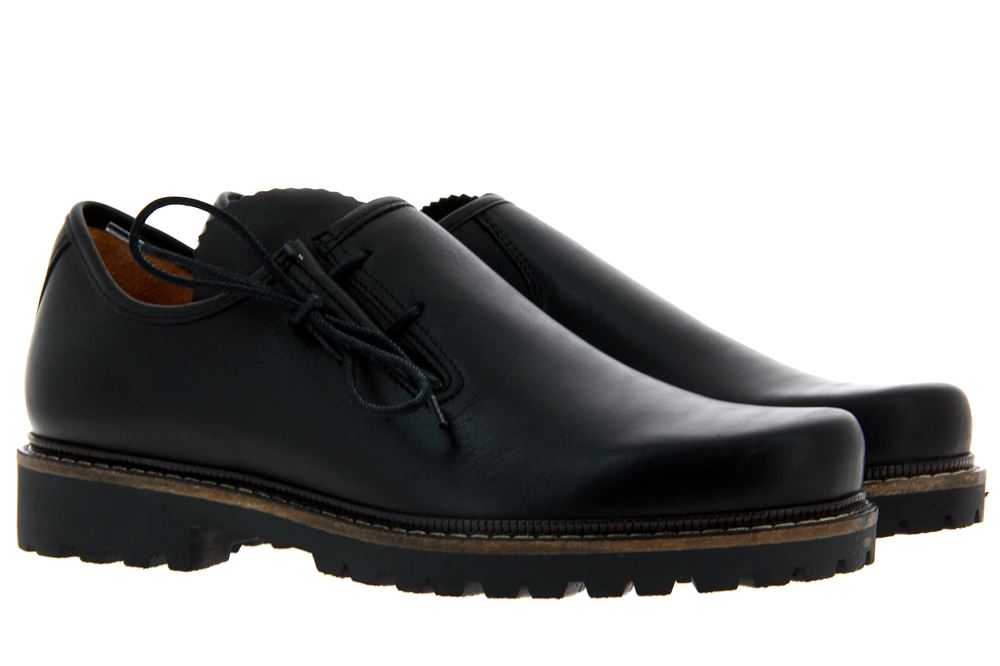 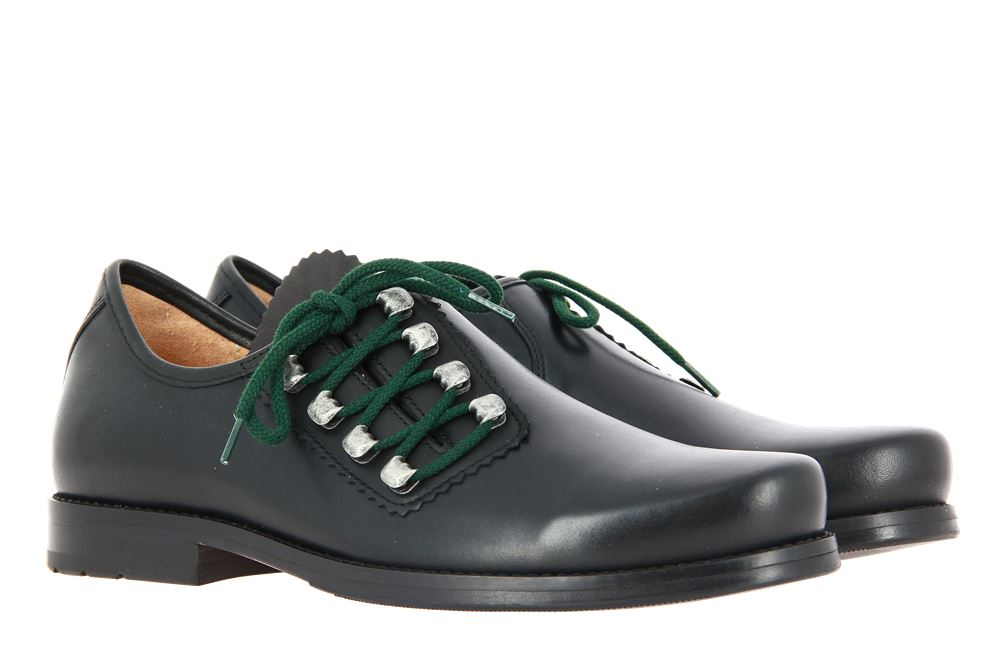 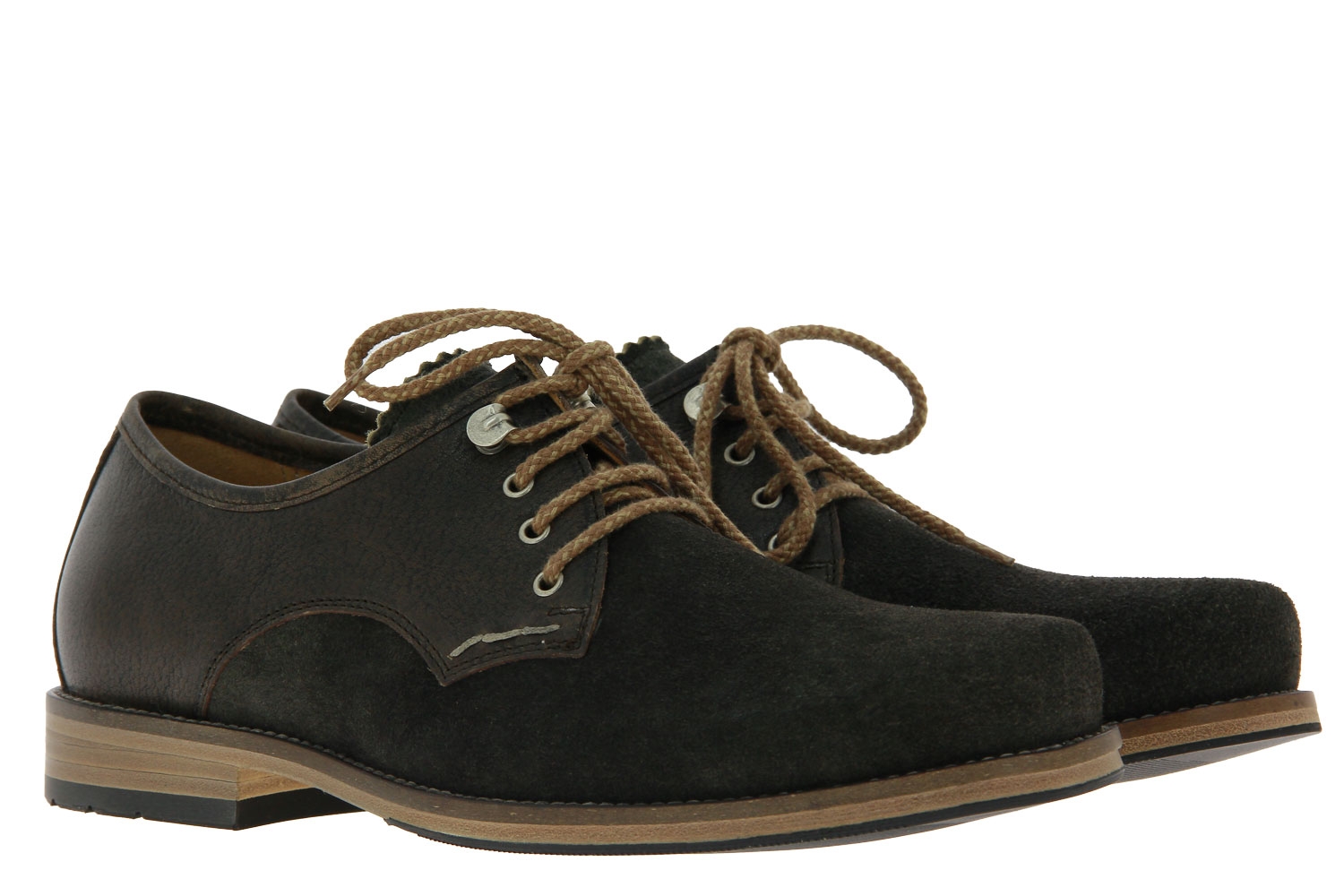 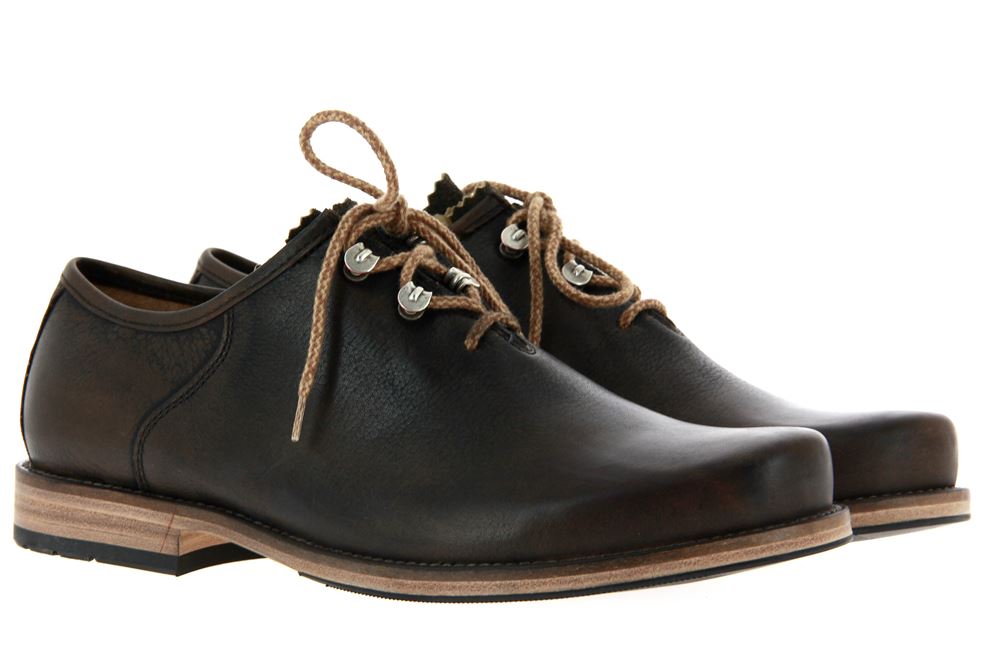 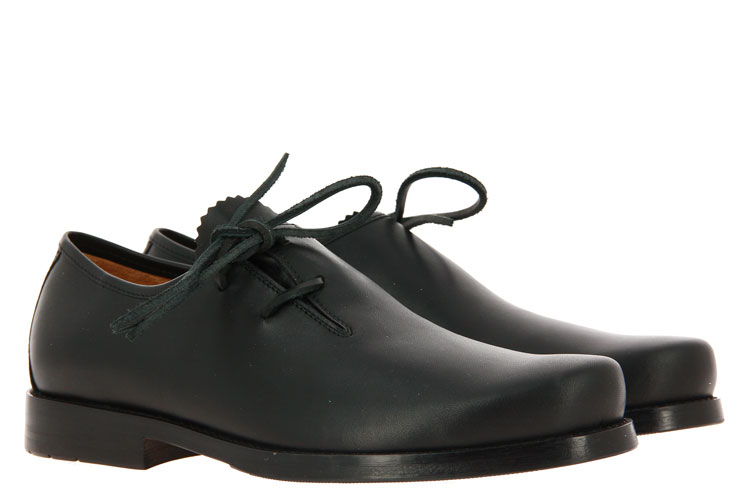 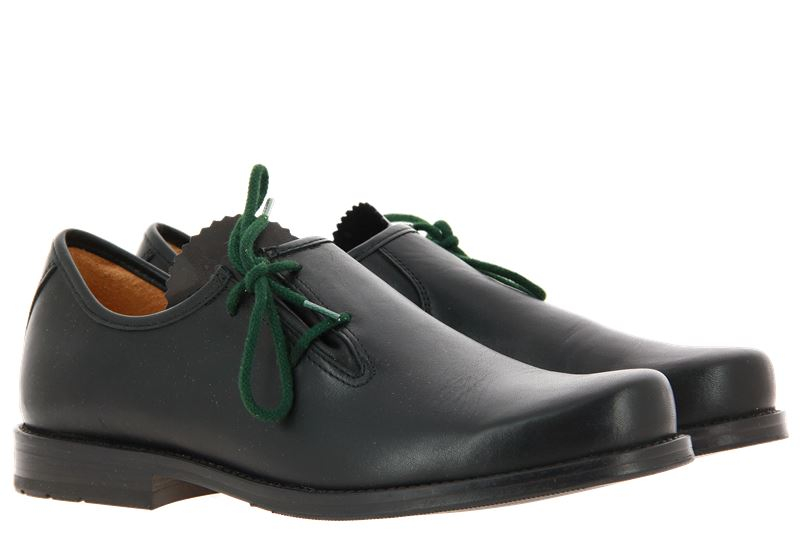 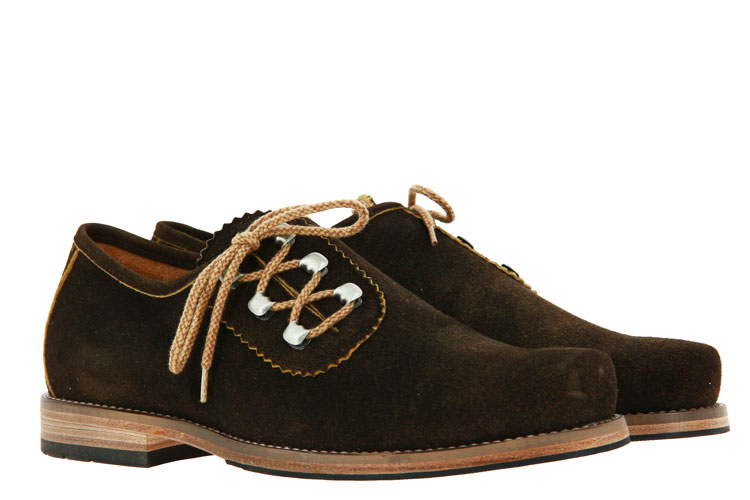 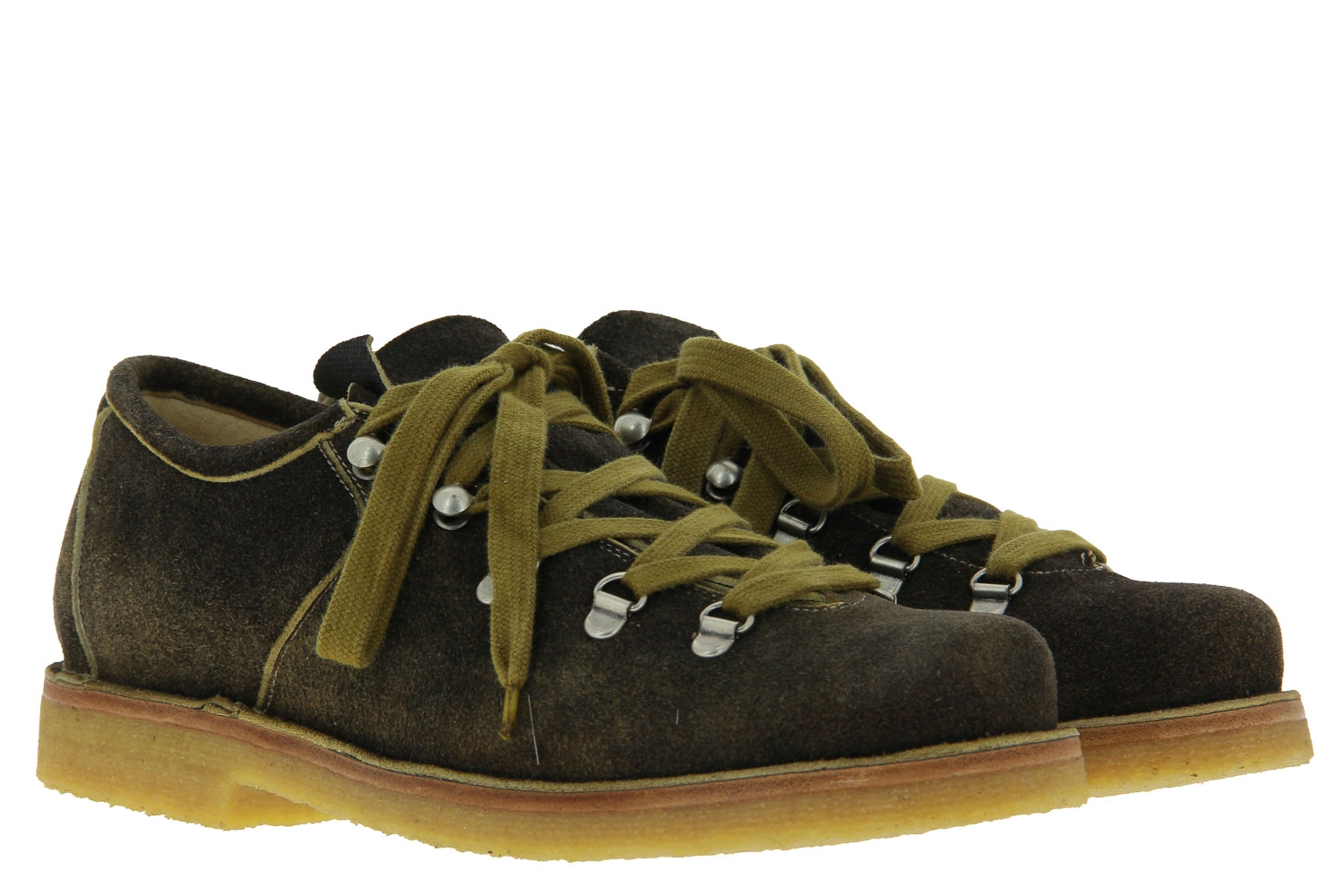 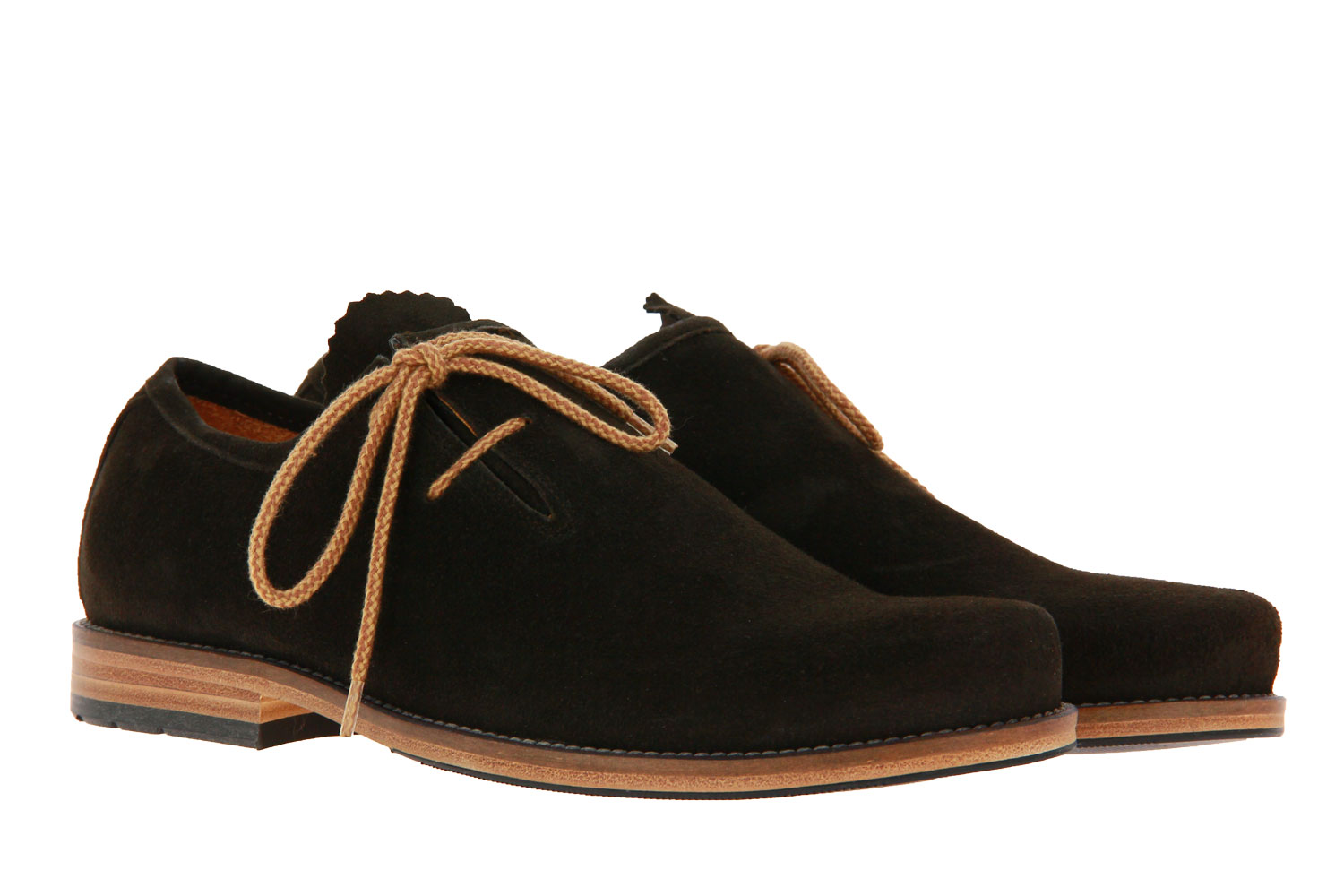 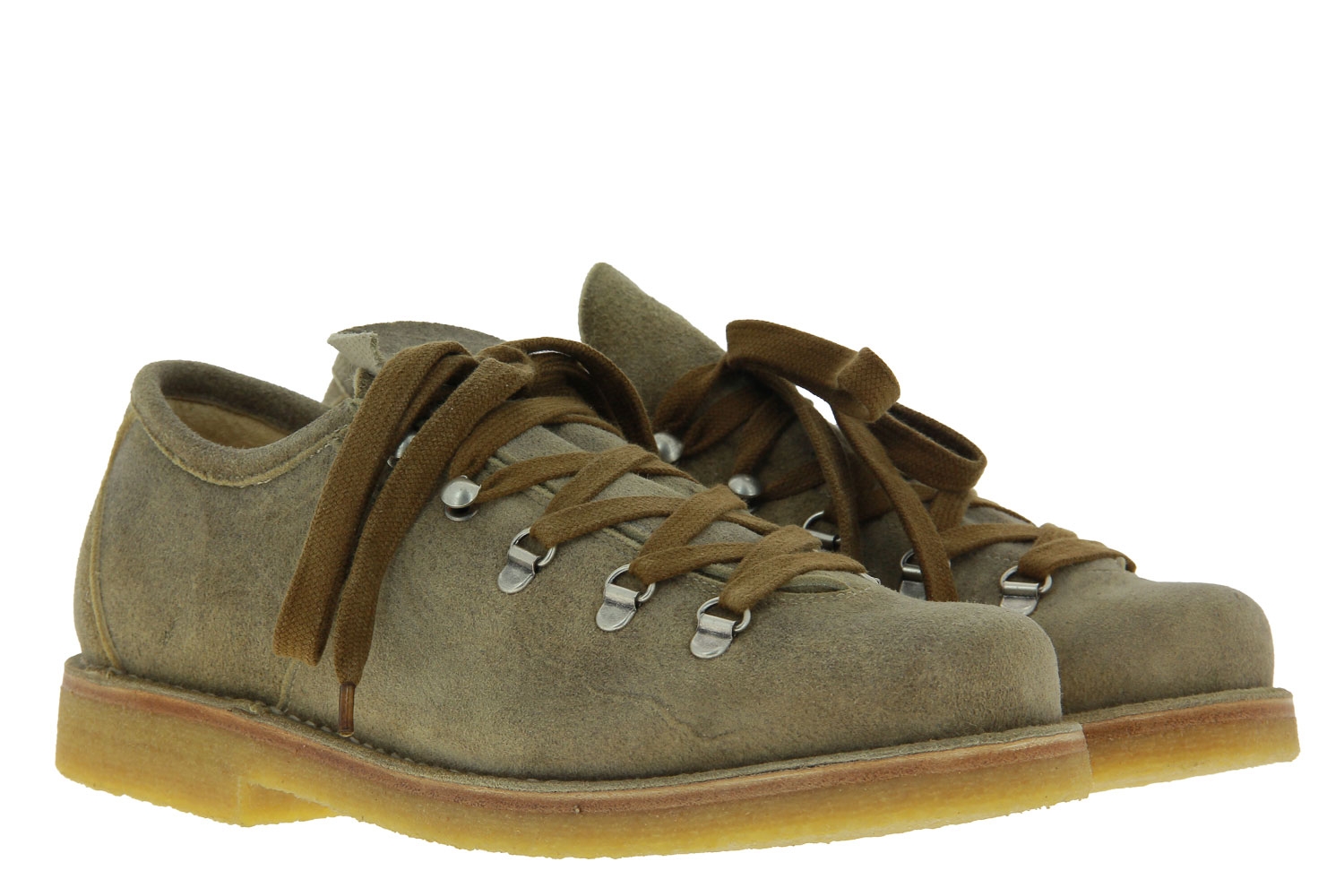 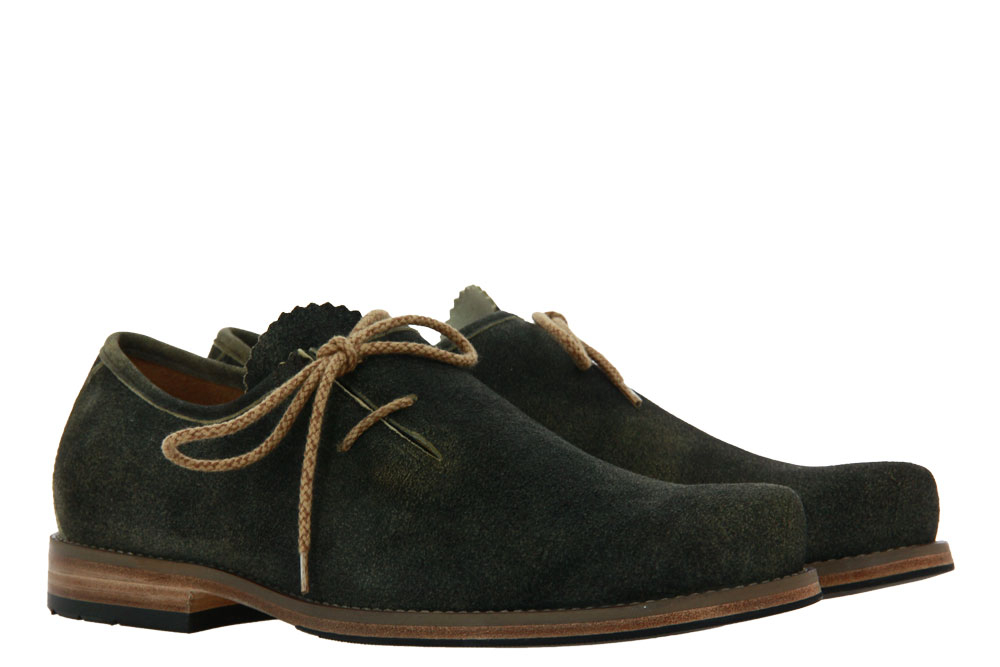 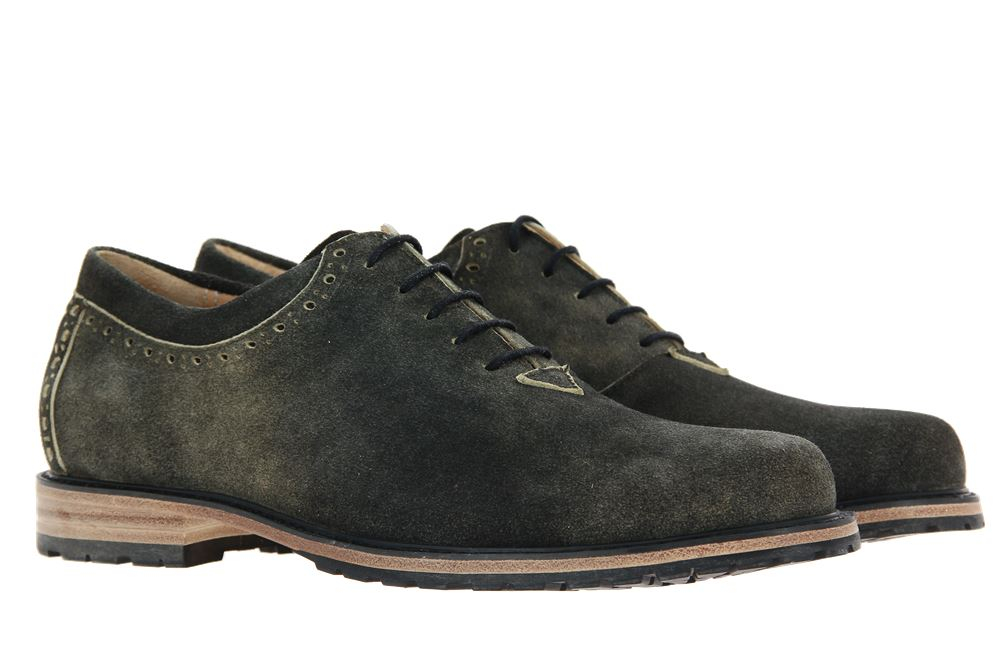 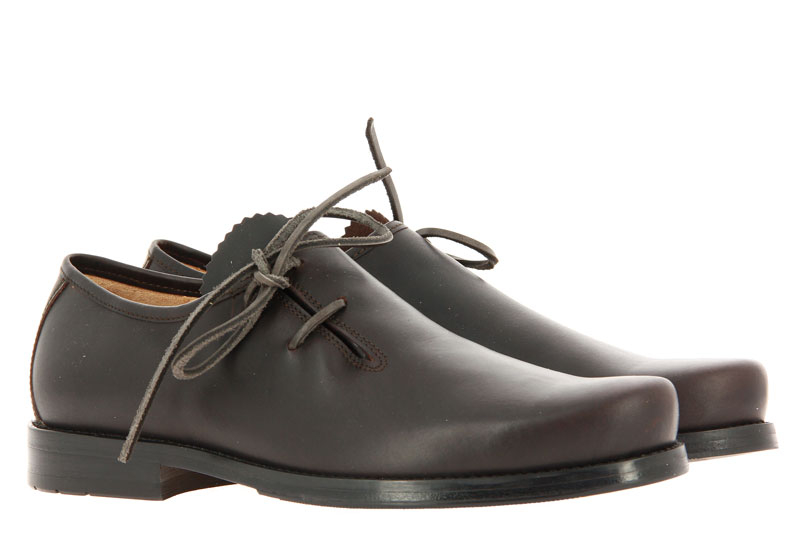 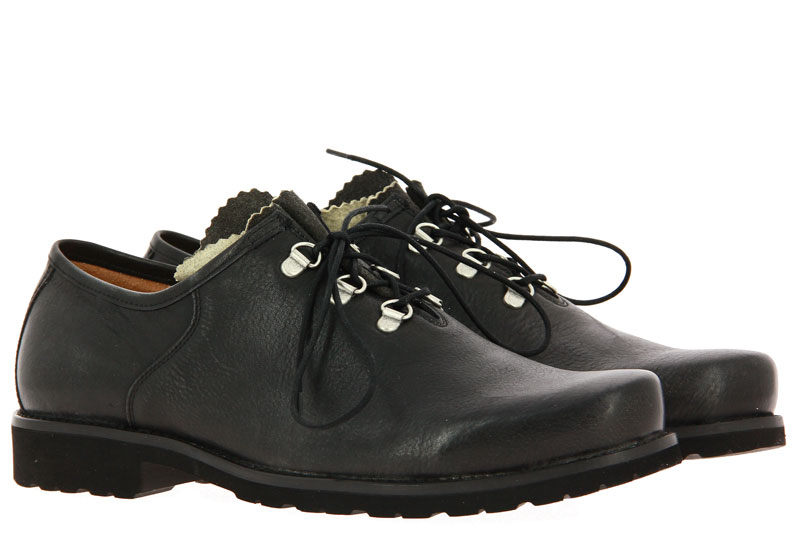 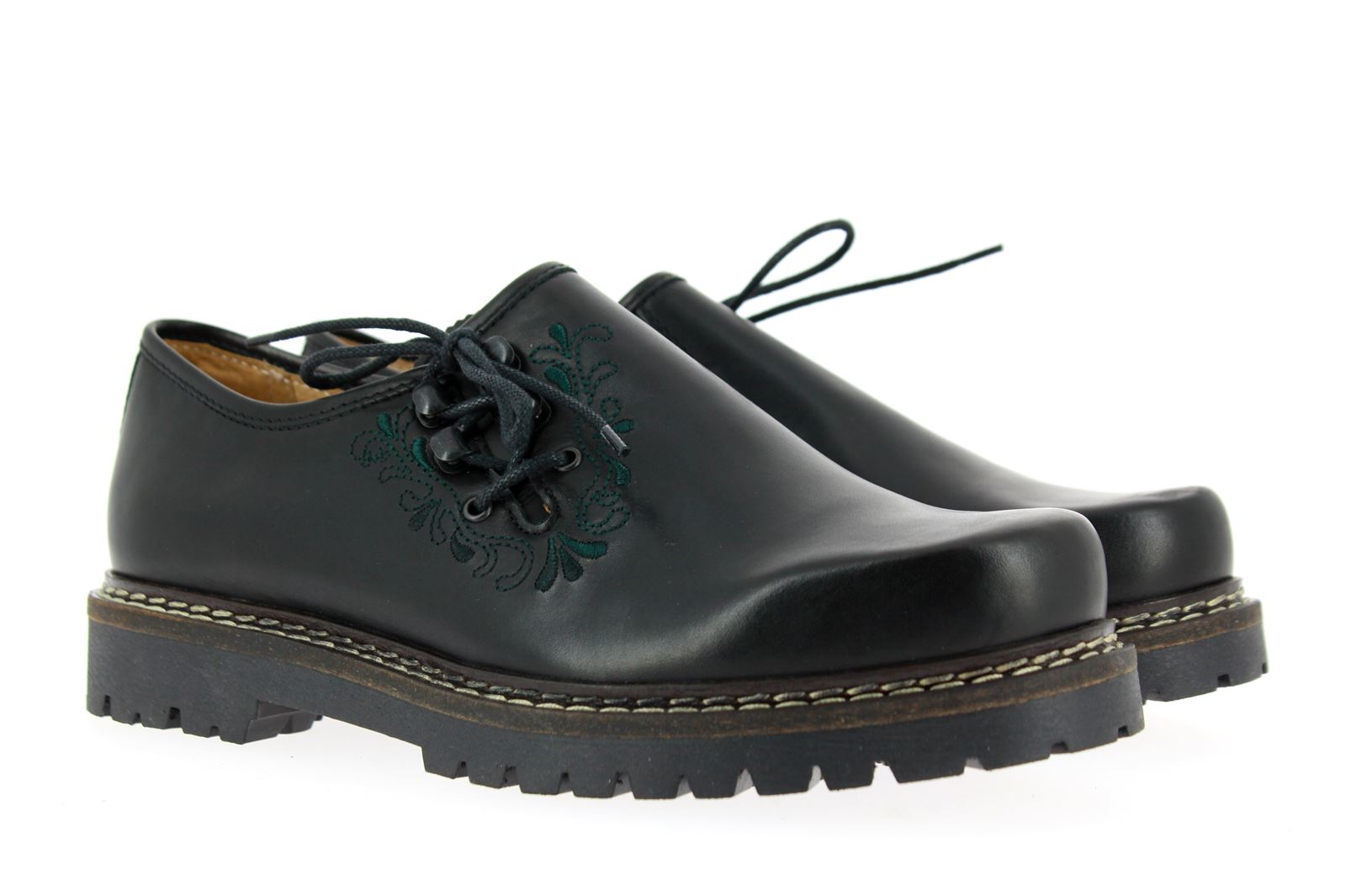 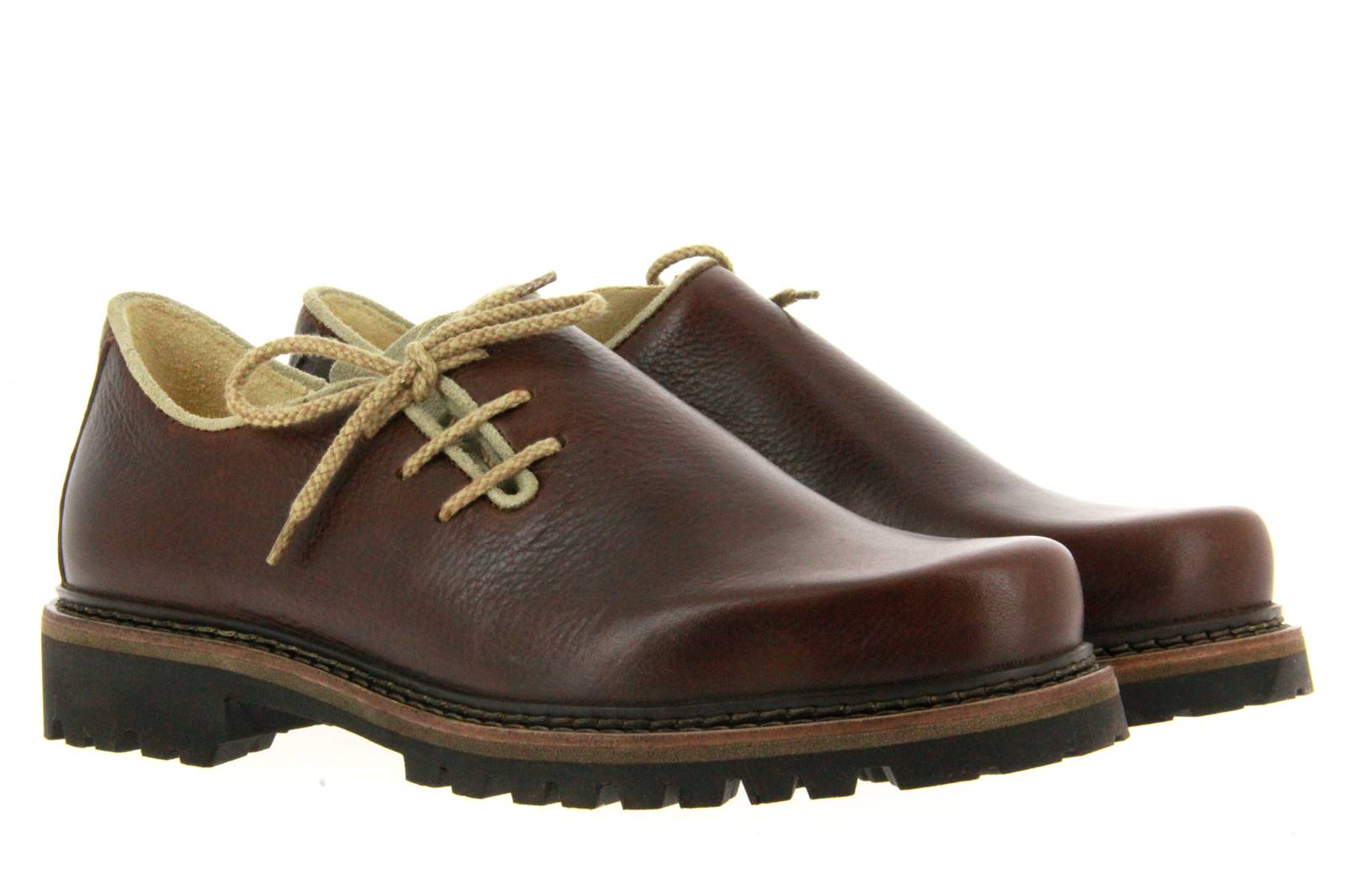 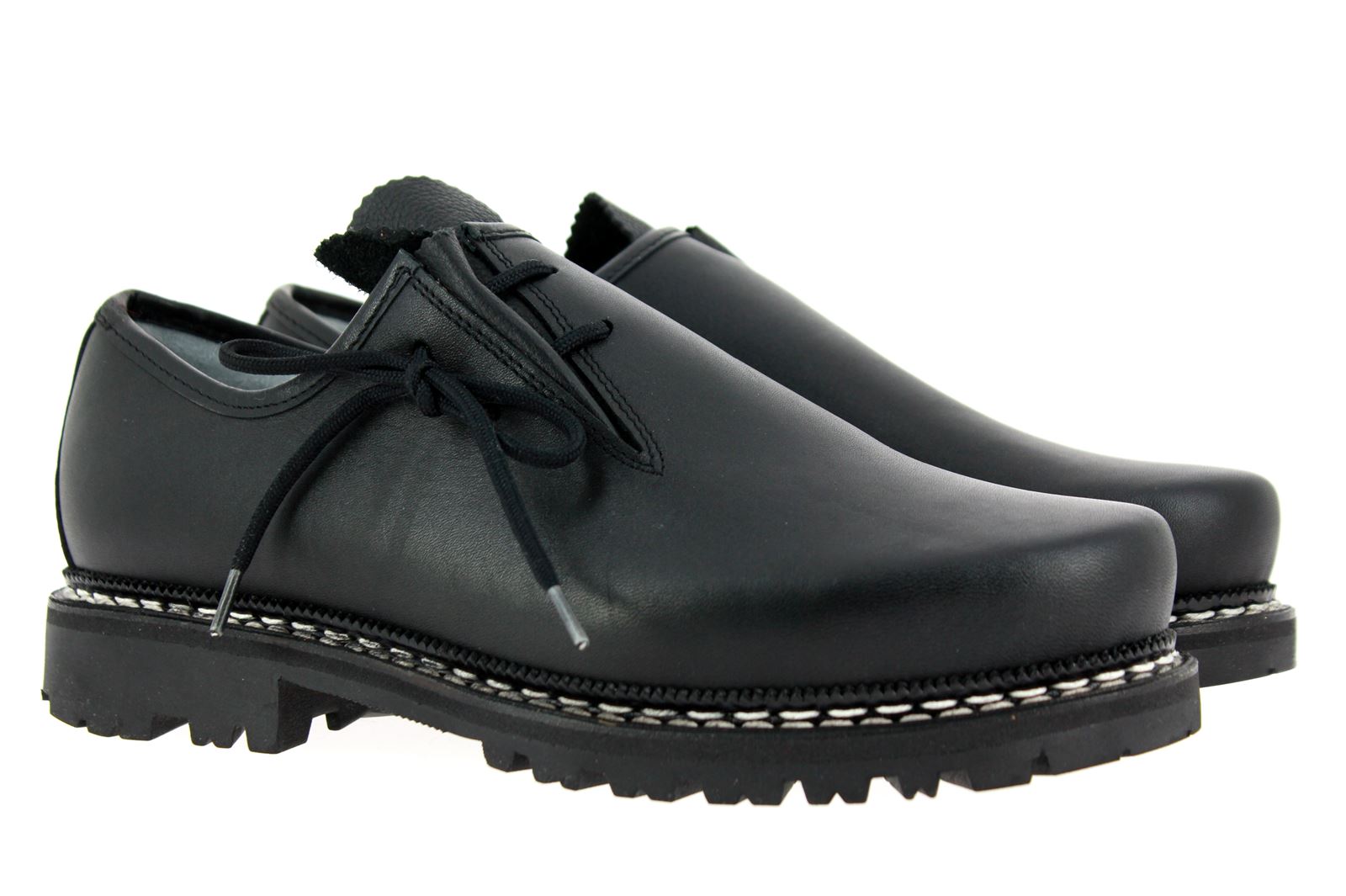 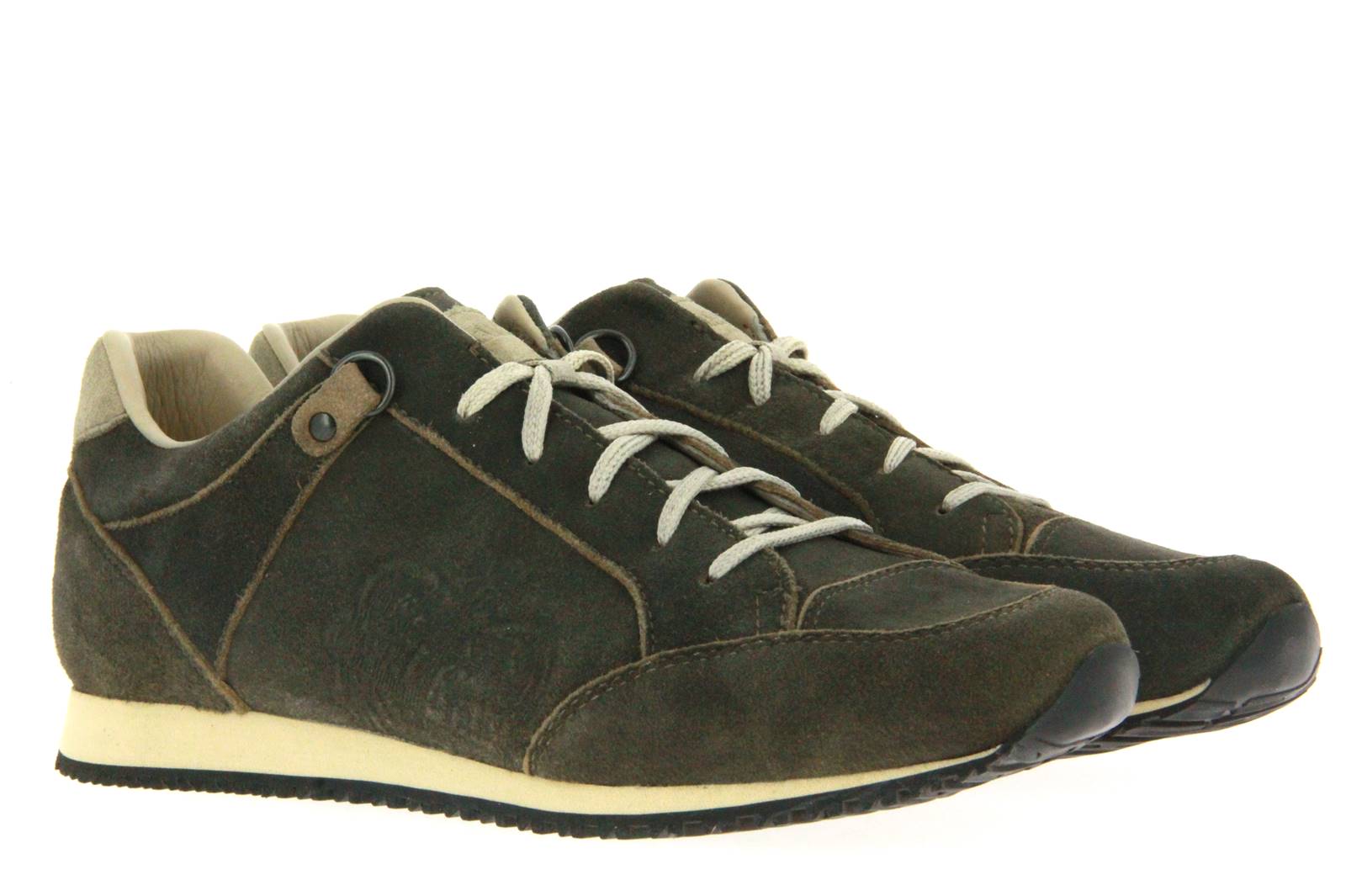 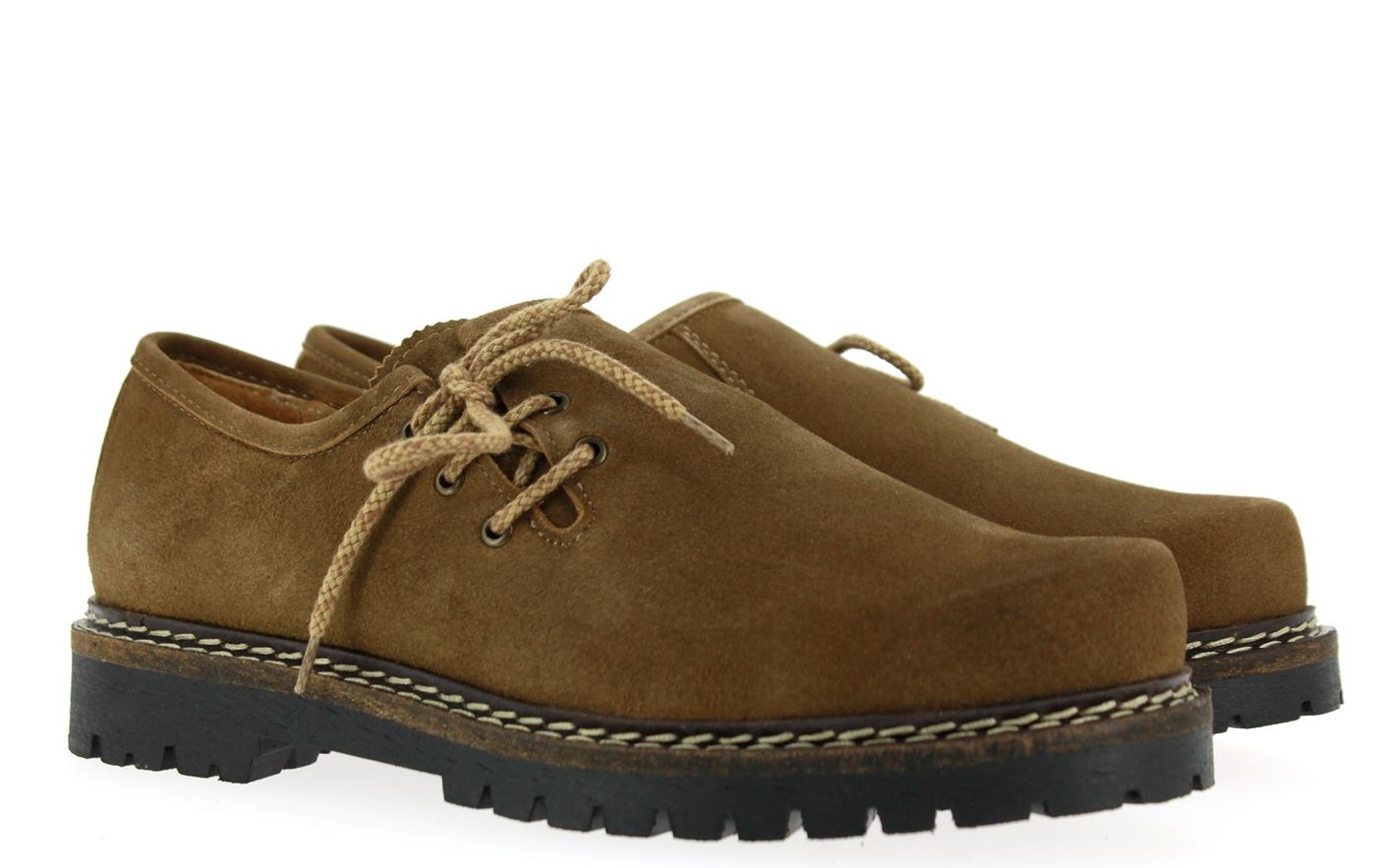 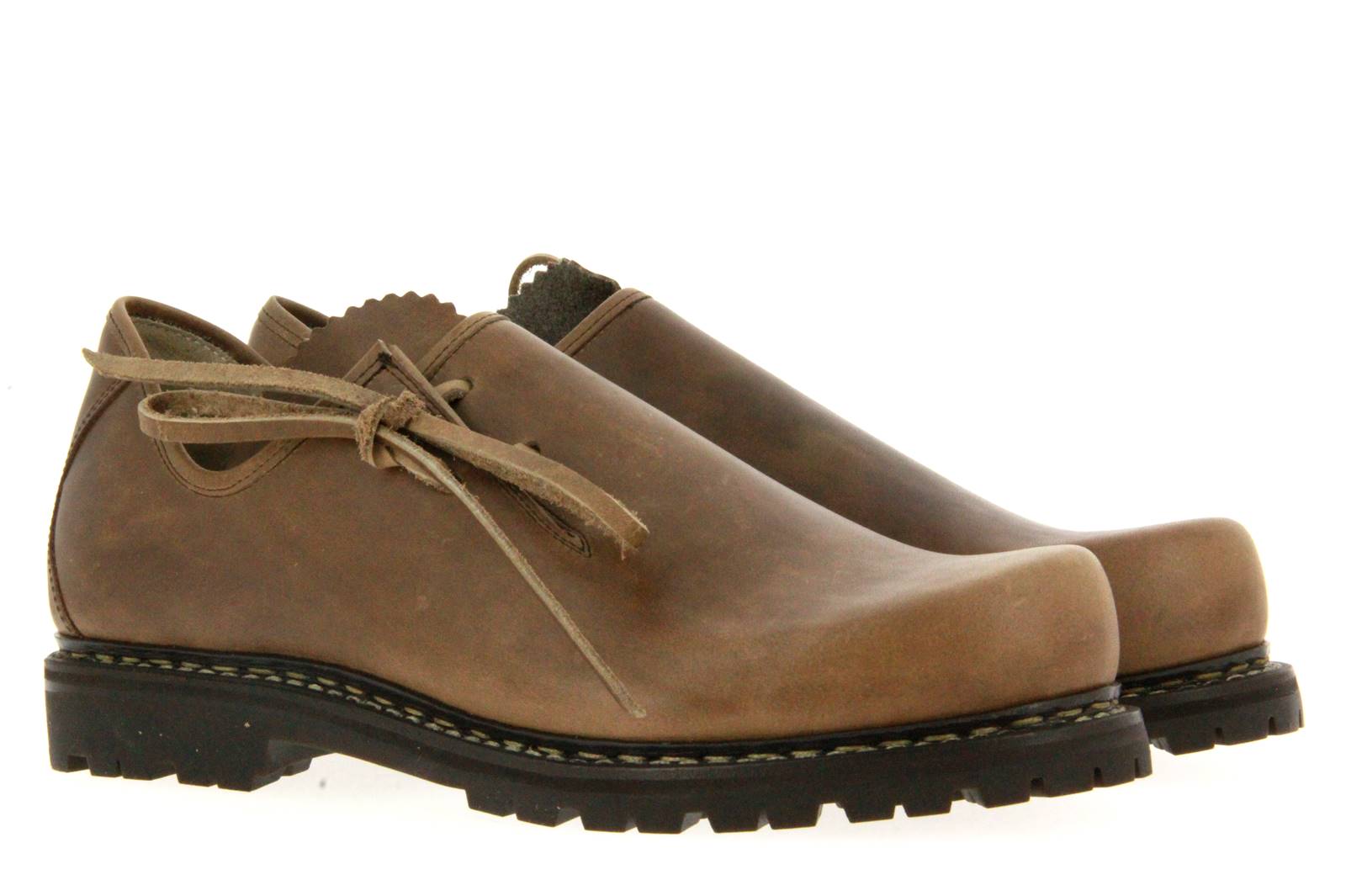 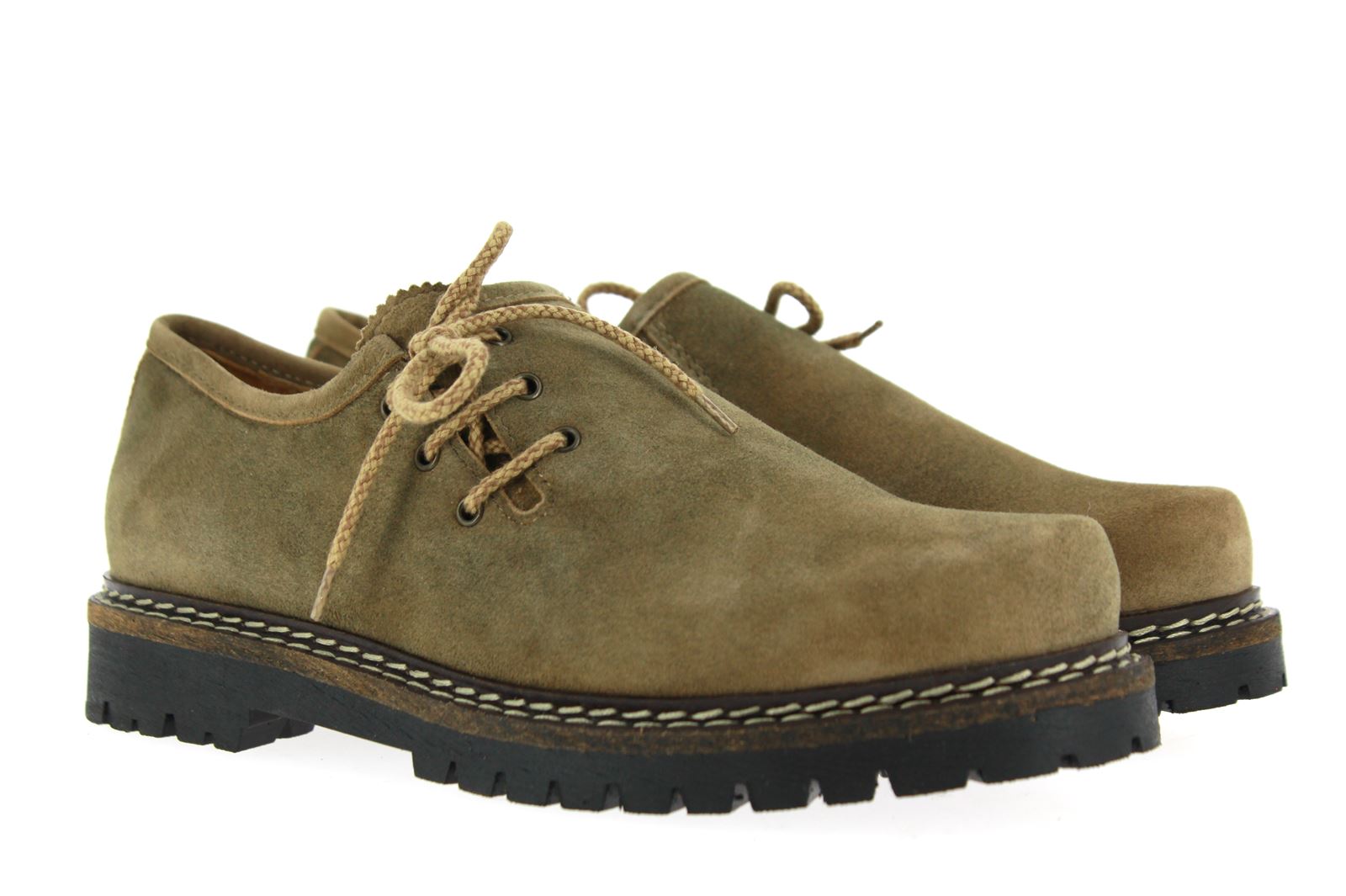 Functional cookies are absolutely necessary for the functionality of the web shop. These cookies assign a unique random ID to your browser so that your unhindered shopping experience can be guaranteed over several page views.

Tracking cookies help the shop operator to collect and evaluate information about the behaviour of users on their website.

Google Analytics:
Google Analytics is used for traffic analysis of the website. Thereby statistics about website activities can be created and read out.

Marketing cookies are used to display advertisements on the website in a targeted and individualized manner across multiple page views and browser sessions.

These cookies are used to collect and process information about the use of the website by users, in order to subsequently personalise advertising and/or content in other contexts.

Criteo retargeting:
The cookie is used to enable personalized ads on third party websites based on pages and products viewed.
cookie.name:
cookie.description

Google Tagmanager
Google Analytics
This website uses cookies to ensure you get the best experience on our website. You can change your choice of the use of cookies at any time by saving. More information.